McKEON distributor Northstar Equipment, worked alongside Continuum Architects & Planners of Milwaukee, Wisconsin on a project at the Chazen Museum of Art in Madison, Wisconsin. Limited square footage was a primary challenge on this project. Because of space constraints the architect utilized a basement area for educational classrooms. However, the darkness of the below-grade area was not acceptable. McKEON provided a solution! A ceiling opening to the first floor was created to allow for a light well that would funnel natural light into the basement. A long, narrow H200 Series horizontal fire and smoke shutter was installed to protect the opening. Closing only in response to a building alarm, the assembly stops the transmission of fire, heat, smoke, and toxic fumes between the two floors. 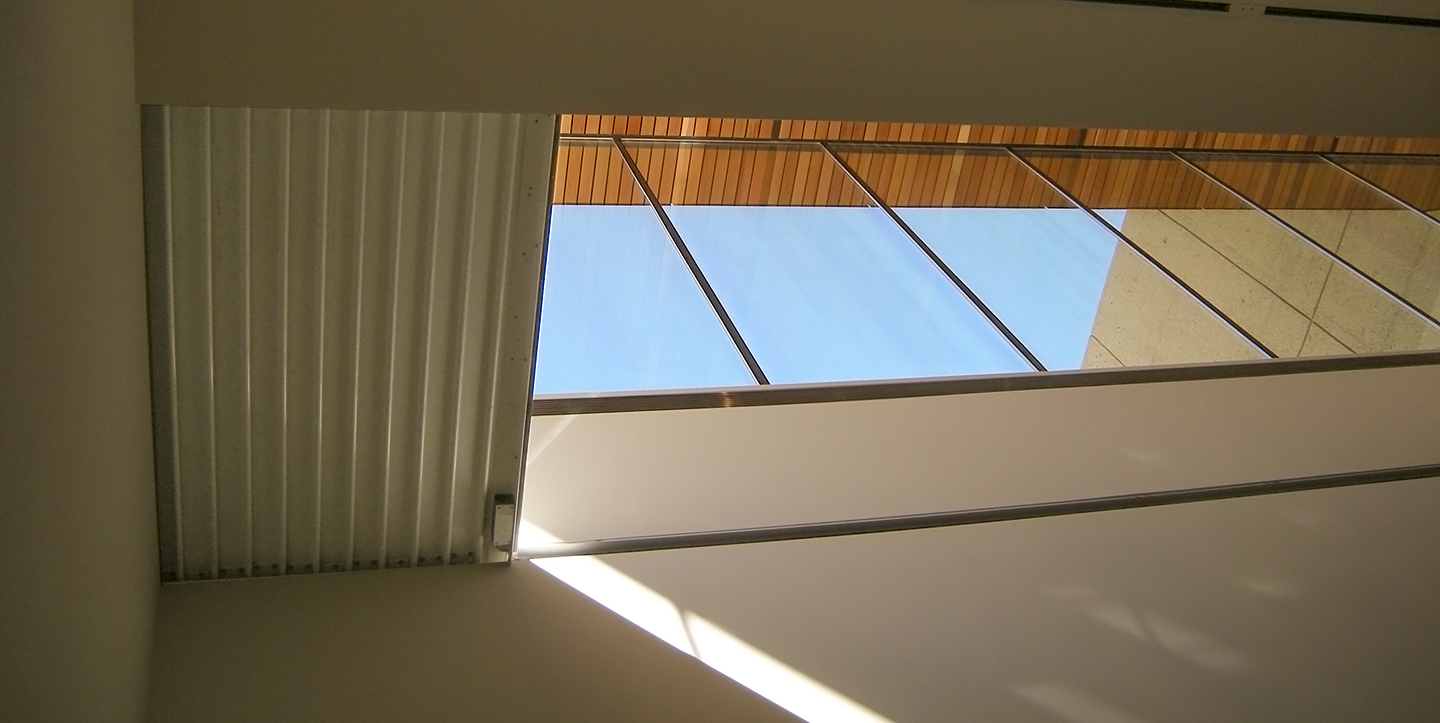 Another challenge on this project was the large lobby on the first floor. Because it is overlooked by a second-floor corridor, the two spaces were required to be separated. The architect had originally specified a fire glass product for the separation, but they were pleasantly surprised to learn that McKEON had a better solution! A side coiling fire and smoke rated S4000 could not only provide this separation at a much lower cost relative to fire glass, it could also maneuver around a tight radius to protect the large opening, while turning two corners to meet the fire wall. 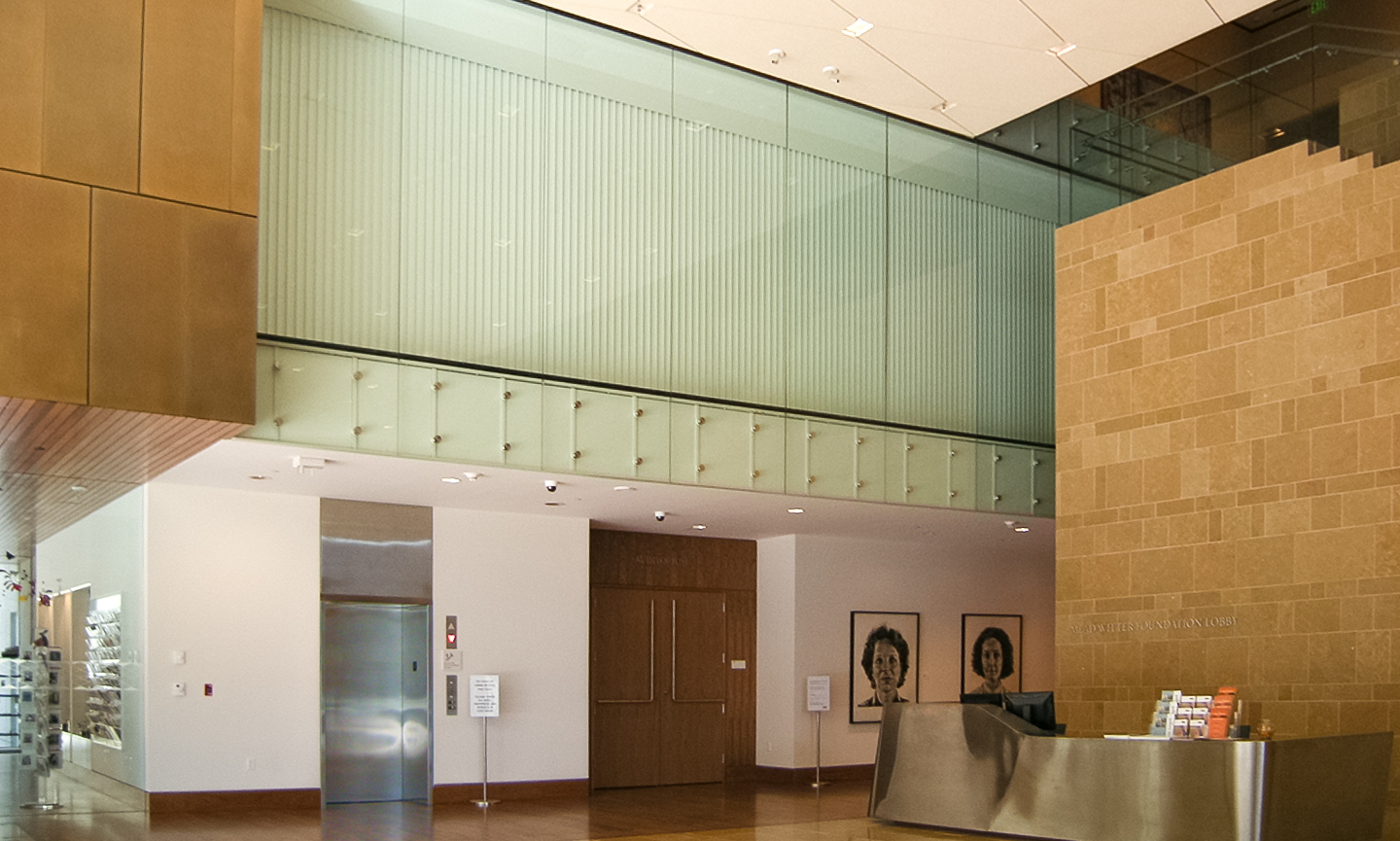